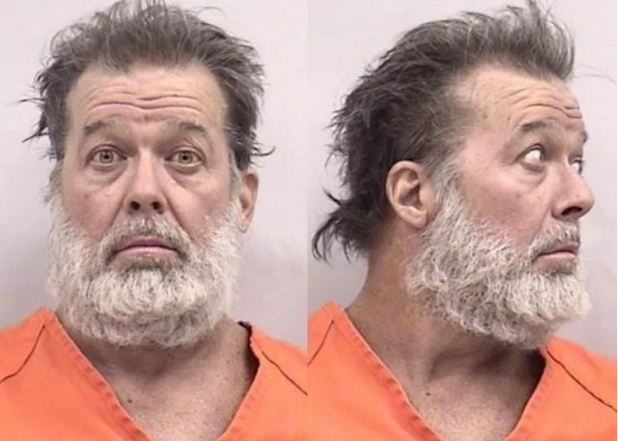 CNN has recently reported that

Ted Cruz is condemning the deadly shooting at a Planned Parenthood clinic, but is refusing to blame the attack on the anti-abortion rhetoric that has consumed stretches of the Republican primary campaign.

However, speaking about the alleged gunman, Robert Lewis Dear, at a campaign event in Iowa on Sunday, Cruz accused the media of wanting

“to blame him on the pro-life movement when at this point there’s very little evidence to indicate that.”

Audio of the comments was posted online by The Texas Tribune. When a reporter told Cruz that the suspect in the Colorado Springs killings is alleged to have mentioned “baby parts” after his arrest, the Texas senator responded,

“Well, it’s also been reported that he was registered as an independent and a woman and transgendered leftist activist, if that’s what he is.”

If this is the real Ted Cruz, then Ted Cruz is amazingly creative and imaginative with no sense of reality. As a U.S. President, TPV is convinced that Ted Cruz can attach Mars as the 51st state and populate the Moon with illegal immigrants. Way to go Teddy!

By DANA NEACSU: Breaking into the Mind of Ted Cruz