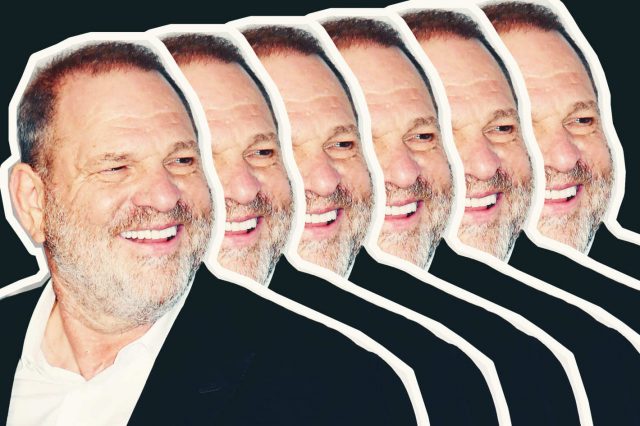 In his rather tight briefs, Marquel scratched his head slowly and read the Times article More Women Say Harvey Weinstein Sexually Assaulted Them.  Uncomfortable, or just needing to pee, he thought #metoo as he recalled his years with Harvey Weinstein.

The shame and embarrassment.  Always being hit on with nowhere to go.  Marquel was rejected by the women who, also, barely believed him.  He would leave their trailer and could hear them giggling,

And there was no old boys network,  or none that he knew of. Harvey was the only old boy Marquel knew.

Marquel had been hit on since childhood.  He felt like a piece of meat.  When Harvey invited him up to his room for a drink, what could he say?

“You’ll never make it in this town without me,” Harvey told him.

They talked story lines. Casting. Different cameras and lenses. But it was mostly about sex. #Harvey liked to watch. Marquel getting himself off. Marquel hanging naked upside down, having conversations with #Harvey similarly hanging from another bar.

So recently with every other #metoo going public, so did Marquel.

I wrote a letter to Harvey, reminding him of our early days, signing it #metoo. No reply. I felt like just a piece of meat once again. I hate being objectified.

Except in bed of course.

But then I read about the $32 million. I may be a piece of meat, but I’m not a stupid piece of meat. I’m filet mignon, not brisket.

I called up Harvey’s lawyers.

“I want my $32 million. Harvey treated me like shit. Watched me do everything I could think of.”

“What do you mean you could think of?” asked the shyster.

“Well I’m not the most creative guy, but I could always come up with something. Harvey watched like an eagle.”

“I don’t understand. You thought these things up?” asked the ambulance chaser.

“I hate to tell you but Harvey hasn’t had an original idea since he cast Rosie O’Donnell as a child finding God exists.”

“ Awake. What a bomb,” said the mouthpiece. “But you want $32 million for things you came up with? Did he force you to do all that?”

“Well it might not be quite that high but we’ll send you a check.” Said the legal eagle.

I had to sign a nondisclosure agreement. I got the check. I went out and I bought myself some brisket. You might wonder why I’m disclosing all when I’m risking the payout.

Marquel can’t be bought for thirty two dollars. But I still deposited the check and bought the brisket. I looked at the plate, felt a certain solidarity, and thought,

BY MARQUEL: Weinstein’s Rolling Down. Someone’s Has to.