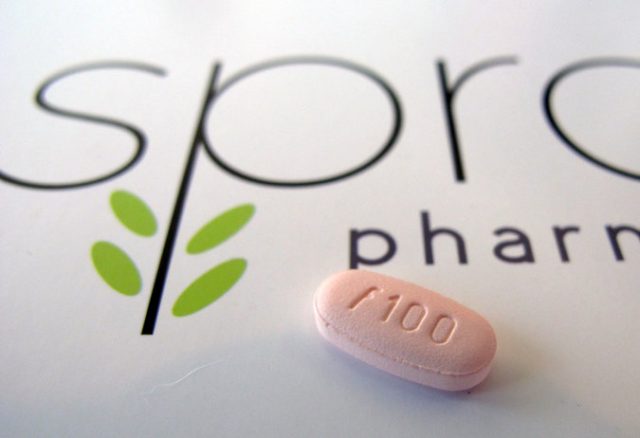 Marquel, TPVs NYTimes Be Careful What You Wish For Section correspondent, was searching for the untold virtues of silence, when he read that

The drug has faced criticism from those who say the F.D.A. was pressured. But advocates say the move was long overdue, given the options available to men.

Marquel was honestly confused about this development. He saw it as a kind of sexual harassment. He could just visualize some nameless woman saying,

“leave me alone already, and take that pill with you!”

This is the sort of thing that experts can’t answer. It would take field research. At first Marquel thought of going into some East Village bars, but the odds of finding women with no libido seemed much less likely than if he went out to Queens, maybe Flushing or Astoria. He made a tour of the bars over the weekend and asked dozens of women, as gingerly as he could, “speaking hypothetically of course,” whether they thought a libido pill was godsend to women with little interest in sex.

Marquel received more responses than he had anticipated. At one bar, he was surrounded by what seemed like two dozen middle aged women all of whom said that they could

“take it or leave it,”
sex, that is. One woman literally, or almost literally, barked in his face as if he were the F.D.A.“Let me make this simple for you, Mr Marquel. Let’s say I could care less about sex.”

She turned to her female friends, and said, “let’s just say!” and then continued,

“But that’s just it. If we don’t have those feelings, why would we take the pill. Here we are thinking, I don’t want a man. That’s how we feel. Don’t want a man. Why take a pill to make us want something we don’t want? It makes zero sense.”

“And of course you’d have to pay money to make you want what you don’t want, right?” I asked.
They all agreed and bought me several beers. We parted on good terms. I visited three or four more bars in Astoria and the general opinion of people who seemed to have left their libido either at home or with their ex partners was that it didn’t make sense to take a pill to want what you don’t want.
One woman at the last bar said,

“Let’s say I don’t like okra. Never liked it never will. Just don’t like okra. You get me a pill that will make me want okra. Why would I take it? I don’t like okra! Don’t like it! You give me an okra pill. Fuck you and your okra too! And you want me and my insurance company to pay for a pill to make me want what I don’t want. I’m not a big feminist but this seems like the most misogynistic idea I’ve ever heard. The libido pill. Not the okra.”

I told her I understood. They bought me more beer. If I didn’t like beer, I’d need a pill to make me like it, I thought. But by that time my mind was spinning.
I took a bus and a D train home. I had a headache. I took some pills.
***
By MARQUEL: I Wanna Be Your Woman. Not