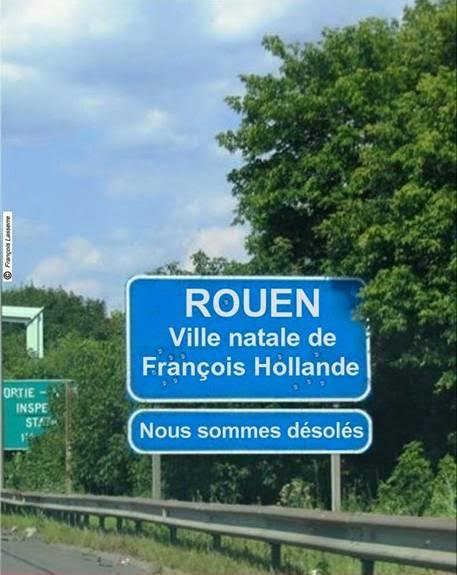 Breaking News, New York City, UN Headquarters  – In an unprecedented move, the mayors of New York City, #Calgary and #Rouen spoke in front of the General Assembly today to promote the first ever

Taking the example of Rouen, the birth city of the current French President Francois Hollande, and whose billboard reads

“We are sorry for having given you the schmack,”

“Queens, NY – Ashamed to be linked to Donald Trump.”

The Mayor of Calgary added that while Canadians feel embarrassed by ted Cruz too, their billboards would be different. They would state: